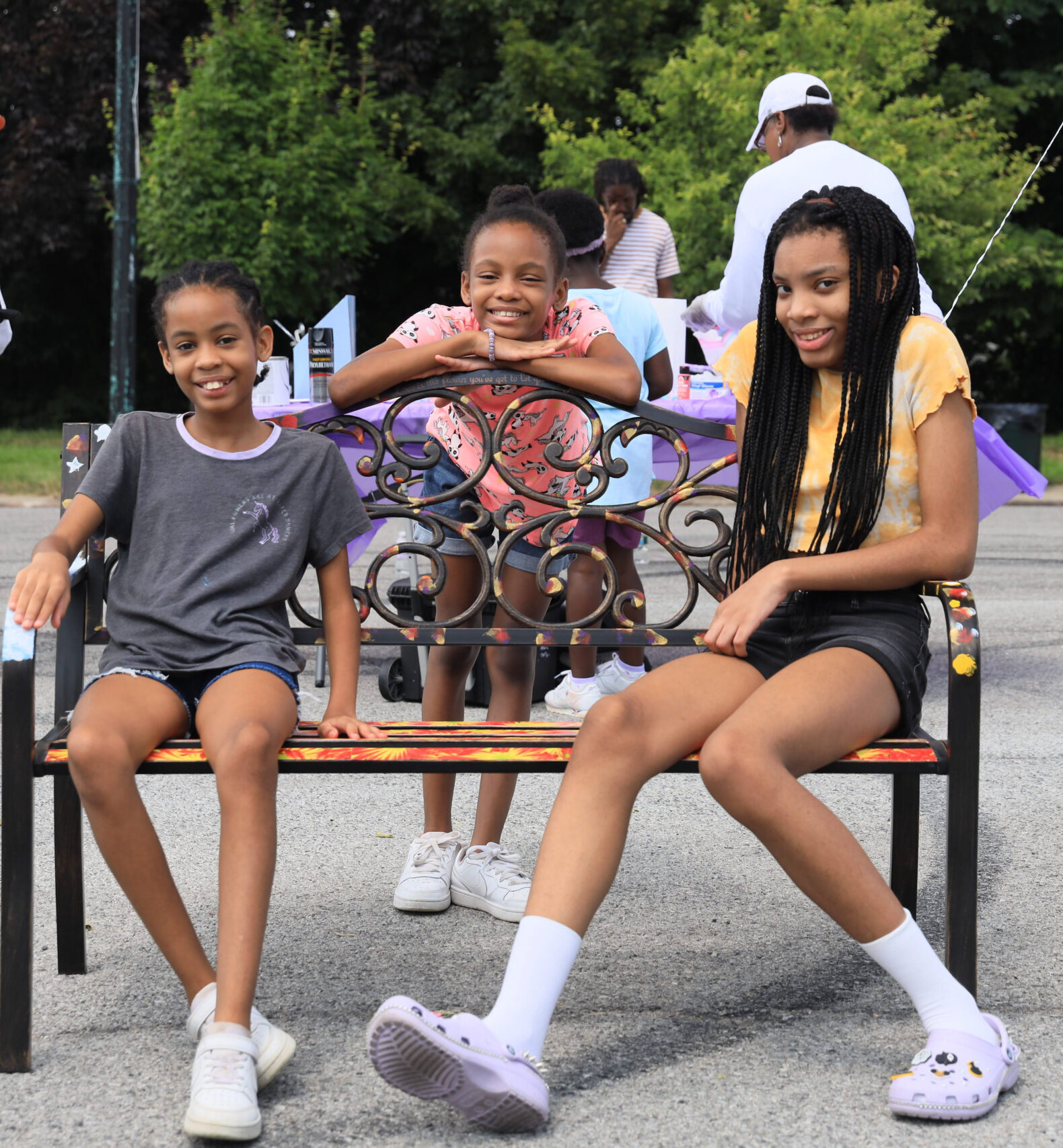 The future of the Broadway-Fillmore neighborhood and the Buffalo Central Terminal are undeniably tied together. Broadway-Fillmore is welcoming, hopeful, and striving—despite having a legacy of disinvestment. Founded by Polish and German immigrants, Broadway-Fillmore has transitioned to primarily African American residents and now a growing international contingent of, among others, Bangladeshi, East African, and Caribbean immigrants. Today, the diversity of the neighborhood only continues to grow, with especially notable growth of Asian and Latin communities.

The Terminal is a singular catalytic opportunity to ignite a shared vision for a new future rooted in equity, where the rising tide of investment, innovation, and opportunity can be formed and realized by the very people who have made the community what it is today.

The Buffalo Central Terminal was awarded a Community Placemaking Grant from Project for Public Spaces to transform the Terminal’s Great Lawn from an under-designed, grassy lawn into a community-designed green space for the sharing of civic experiences.

We used a community-engaged design process to embed residents into the early activation of the Great Lawn. In April we gathered neighborhood residents and leaders to build a shared vision for a new future of the Great Lawn. In October we launched Seat at the Table, a new community space featuring two, extra-long tables and sculptural seating created by The Foundry Buffalo’s youth development program, FoundryMADE.

Gathering on the Grounds

We partner with a variety of arts, cultural, and community organizations to bring unique, fun, and inclusive events to the Terminal each year. With the building under construction, all of our events are held outdoors on the Great Lawn between May and October.

Terminal events are welcoming to all, low or no cost, and representative of the Broadway-Fillmore neighborhood and larger Western New York community. If your organization or community group is interested in Gathering on the Grounds, please reach out to us at drew@buffalocentralterminal.org. 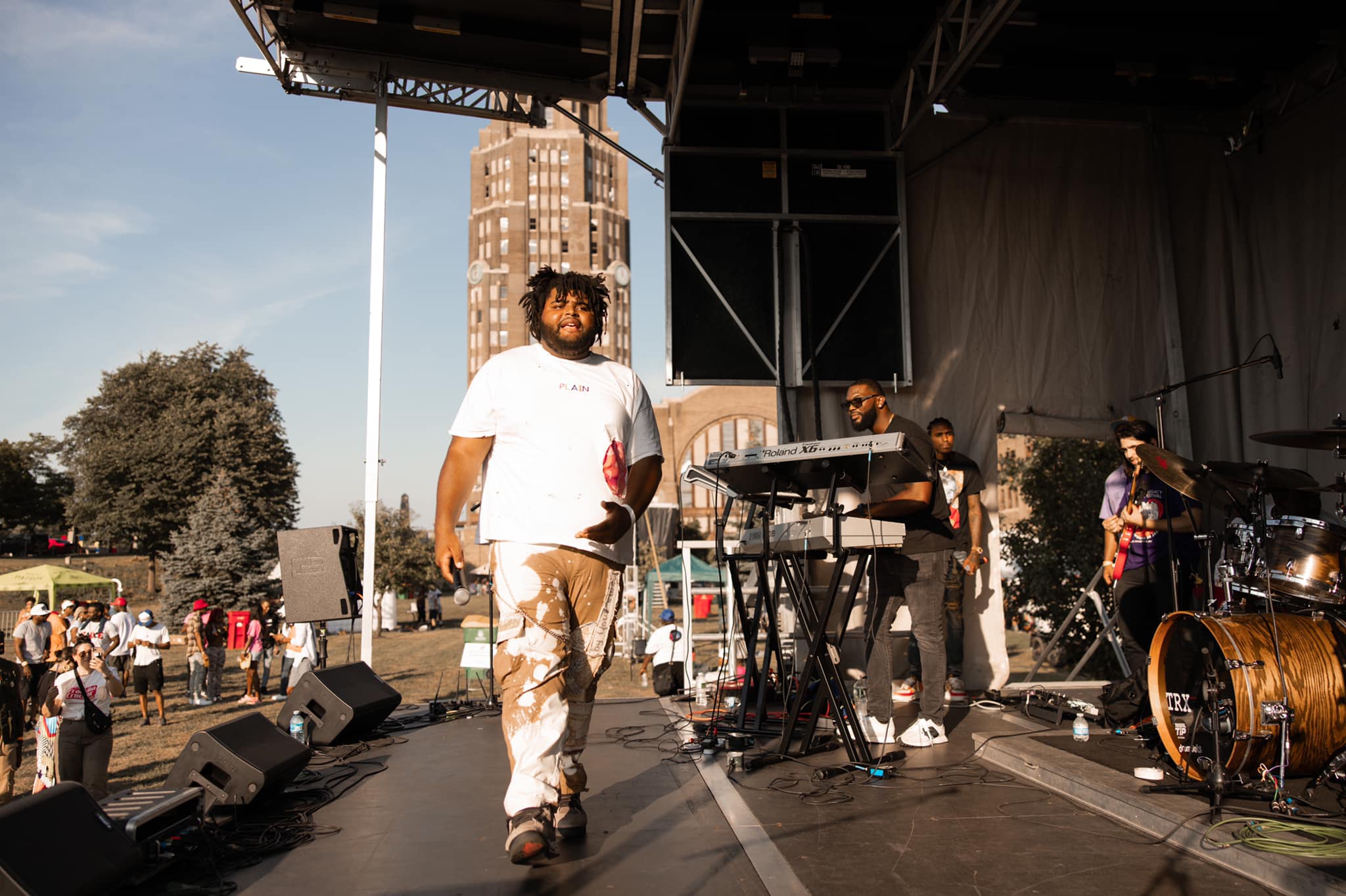 Throughout the master planning process we spent a significant amount of time just listening to our neighbors and gaining a deep of understanding the future Western New Yorkers envision for the Buffalo Central Terminal. Our community called for the preservation of the Terminal for year-round public gathering and the sharing of civic experiences.

Building on this community priority, the Master Plan centers on the creation of the Civic Commons–areas inside and outside the Terminal programmed all year with public events and activities. The early activation of the Great Lawn is the first step in creation of the Civic Commons. In 2022 the Buffalo Central Terminal was awarded $1 million through the Broadway-Fillmore Downtown Revitalization Initiative to begin a community-driven landscape design process.

In 2021, together with the community we created a shared vision for the future of the Terminal. Through a year-long, community-driven Master Planning process, we developed the most in the most in-depth guide for the redevelopment of the Terminal ever created.

Genuine community engagement and listening was a pillar of our Master Plan process. A cornerstone of this engagement was the creation of our Community Advisory Council (CAC). This 25 member group was composed of Broadway-Fillmore residents (a majority of the group) as well as other neighborhood stakeholders and leaders. CAC members participated in six meetings throughout the planning process.

We continue to connect with CAC members as we begin to implement the Master Plan and develop the Terminal as a lasting cultural and economic hub for the community. 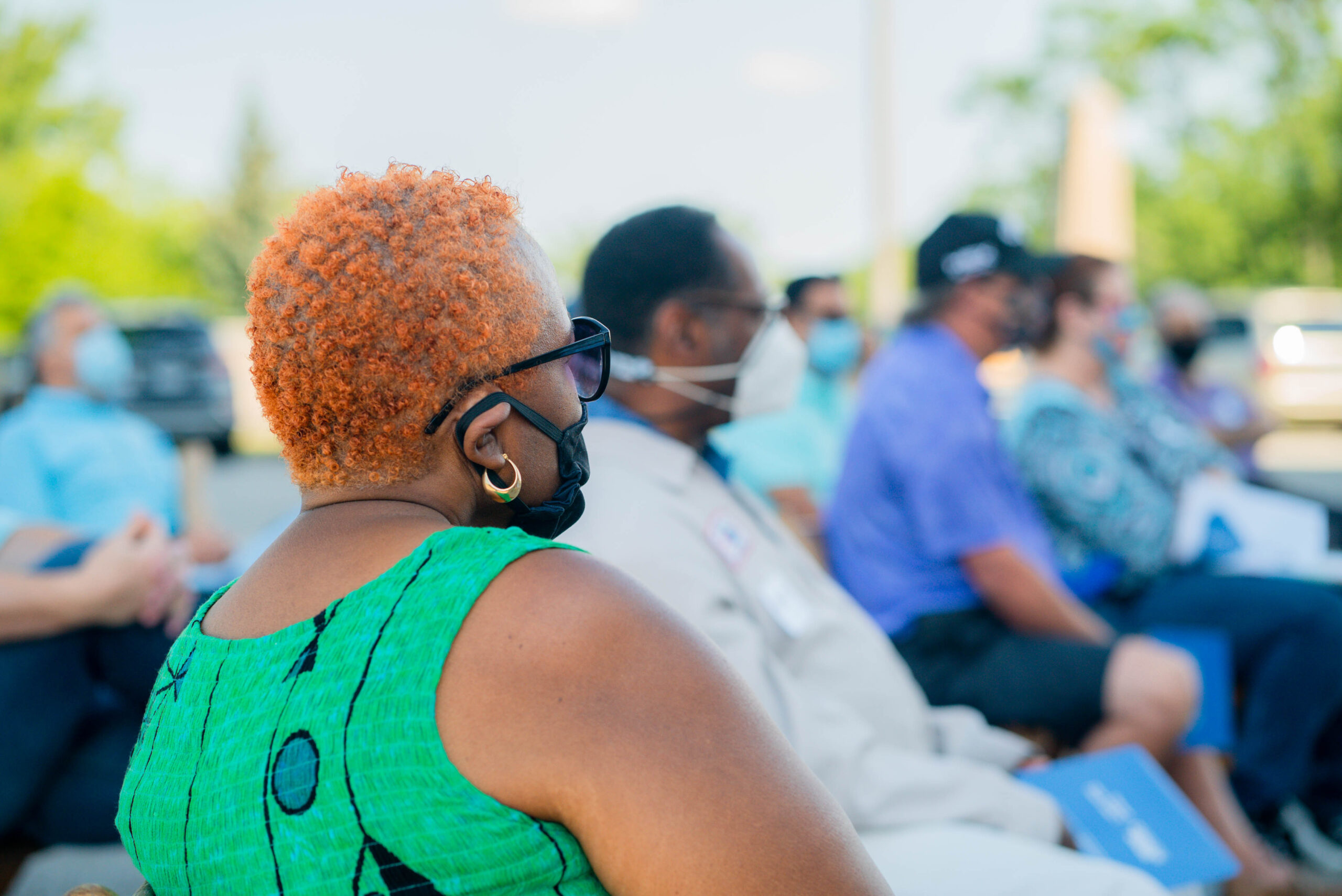